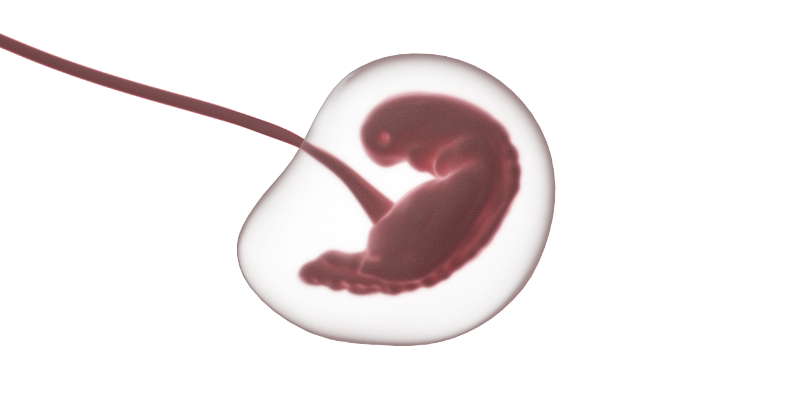 Deliberate abortions (deliberate ending of a pregnancy by removal or expulsion of an embryo or fetus) by means of an abdominal massage has a long history. The practice dates back more than 2,000 years. Evidence is found in the Borobudur murals in Indonesia and Angkor Wat murals in Cambodia, which host the oldest representations of massage abortion techniques known.

It’s still widely practiced in Southeast Asia, such as in Myanmar (Burma), Thailand, Malaysia, Indonesia and in the Philippines, but also in India and in Africa.

In the Philippines for instance, a so-called Hilot (traditional midwife) is the person who usually does this type of abdominal massage. In Thailand, it’s estimated that almost half of all deliberate abortions are induced by massage, typically performed by a traditional midwife (called Mor Tam Yae in Thailand).

Typically, external force on the abdomen is used to induce uterine contractions and a subsequent abortion. The massage usually doesn’t involve vaginal manipulation, but applying pressure on the fundus of the uterus (the top portion, opposite from the cervix). It’s a very painful procedure.

The practitioner may use fingers, elbows, or feet to give pressure which is continued until vaginal bleeding is observed. Sometimes pounding on the abdomen is done also. Some abortions can occur within minutes, but in other cases the “massage” needs to be continued for much longer, which can lead to serious internal hemorrhage (and death) or a severely injured uterus (which then sometimes needs to be removed).

Although abdominal abortion massage is a relatively effective technique, it comes with certain health risks. Apart from those mentioned above, some other complications may arise, such as infections, embolism, perforation of the uterus, convulsions, injury to the cervix, endotoxic shock, fever, chronic abdominal pain, vomiting, and gastro-intestinal disturbances. 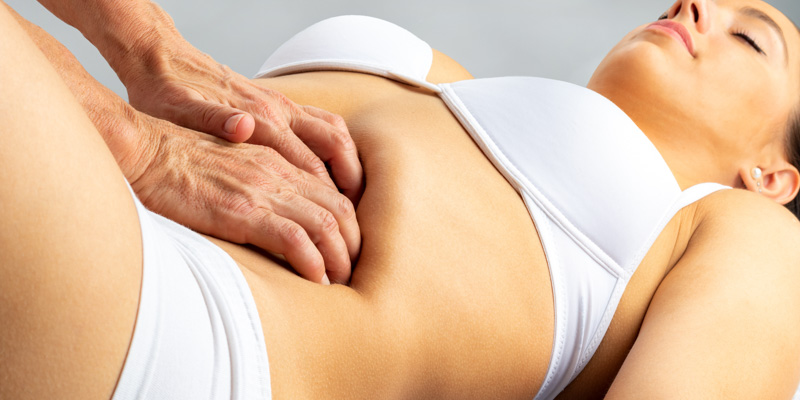 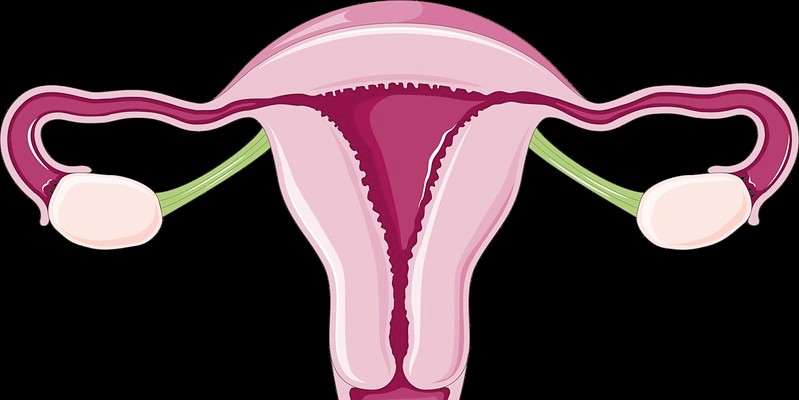 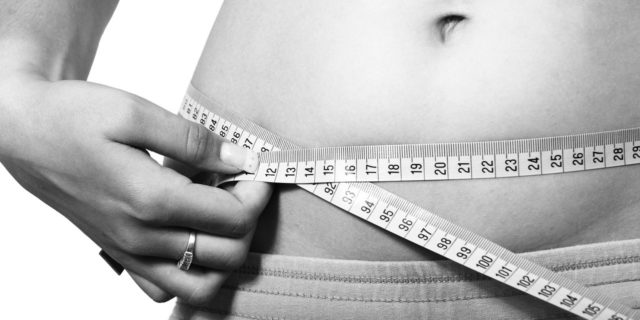