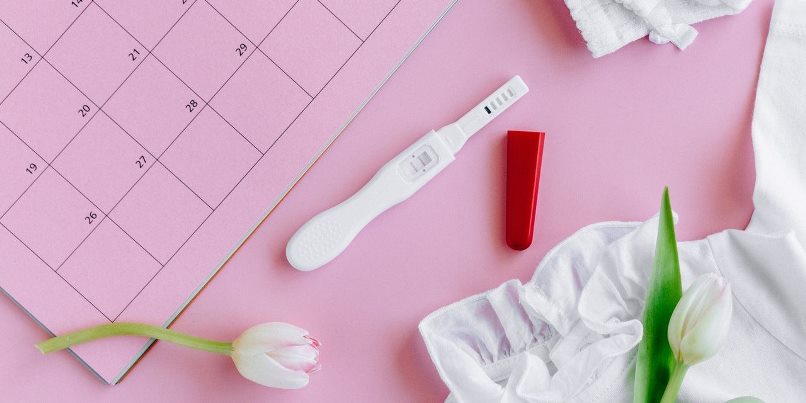 Anovulation is an ovulatory disorder characterized by the absence of ovulation in a woman who has the reproductive age. Bear in mind however that anovulation is normal when a woman is pregnant, when she’s is breastfeeding, or when she’s in her post-menopausal period.

A woman who suffers from anovulation doesn’t release a mature egg for fertilization every menstrual cycle, or the release is not in sync with the menstrual cycle, or no eggs are released at all. Naturally this can be a cause for infertility or making conception very difficult.

Although it seems that the majority of anovulation problems can be traced back to so-called hormonal imbalance, it can be caused by different factors. More about possible causes can be read in our post Ovulatory Disorders. 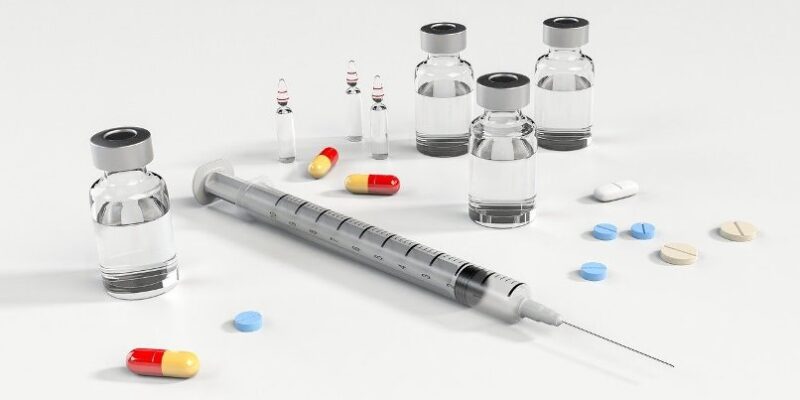 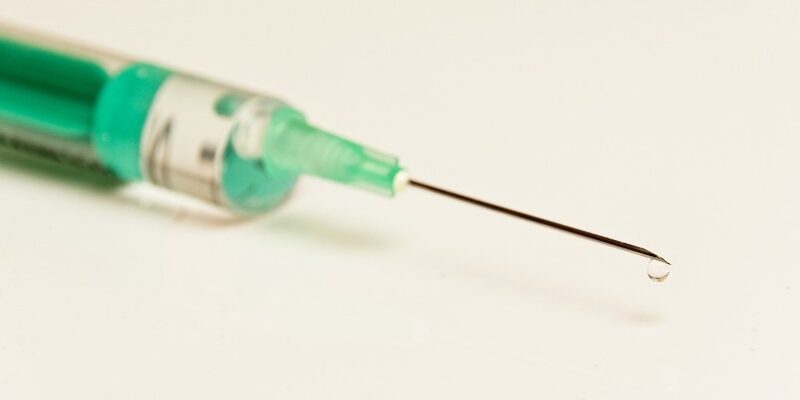 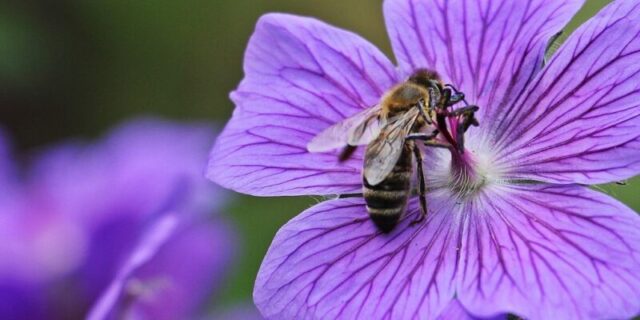 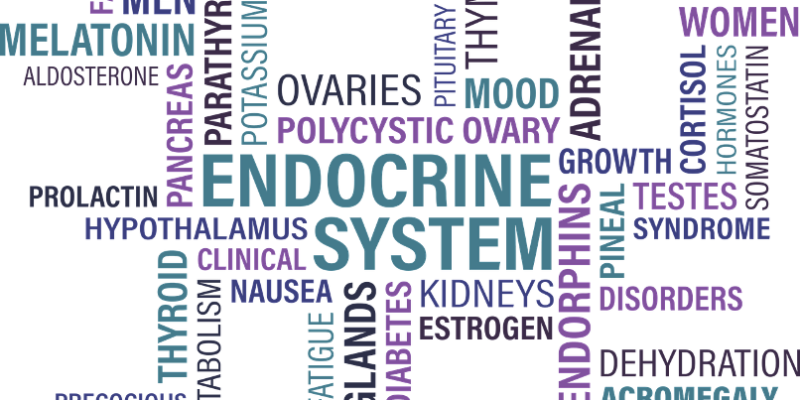 What are Ovulatory Disorders? 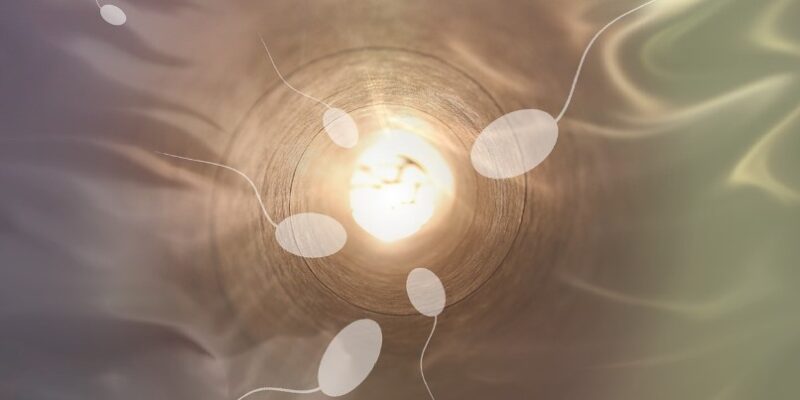 Understanding Secondary Infertility and its Causes 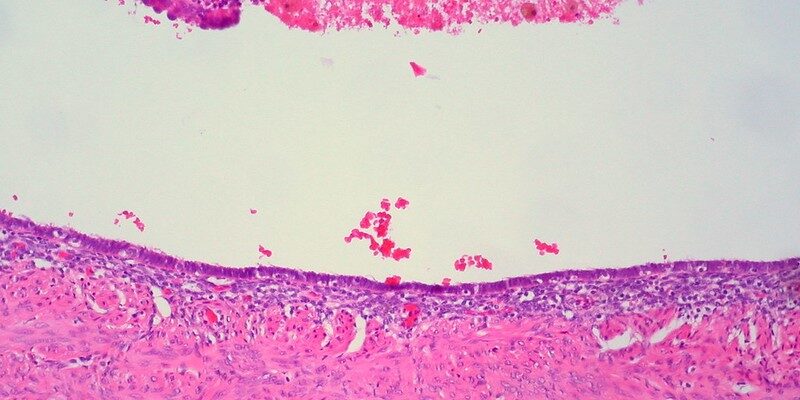