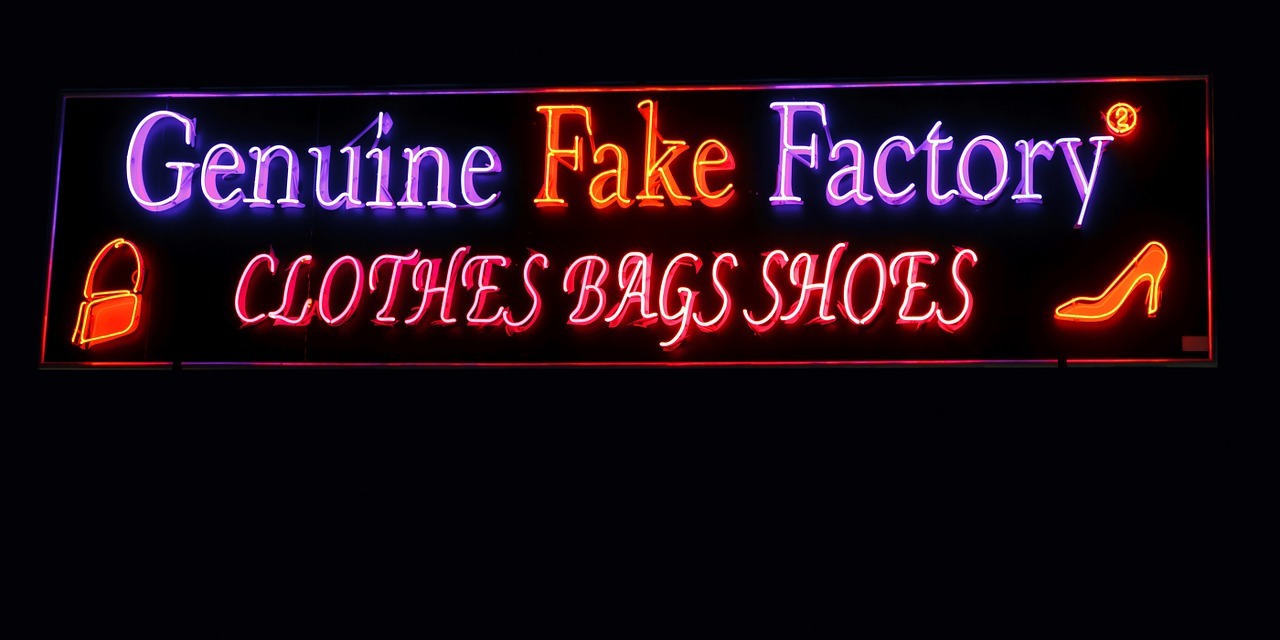 Actually, I know Thailand quite well, yet over the years, I’ve repeatedly had my own part in being a victim of some of the tourist scams and swindles practiced in good old Siam. So don’t worry – it happens to the best of us, especially in those countries that are culturally foreign to us.

Of course, scams don’t happen in Thailand only – far from it, it happens everywhere, although in some countries obviously more than in others. In this post we take a quick glance at some of the more frequent, more or less “creative” methods and techniques applied in Thailand.

Let’s start with one of the most obvious scams: selling fake products (in abundance available in Thailand) for being the real thing. Think of fake jewelry, fake brands (like Nike, Gucci, L’Oreal, and so on), but also things like fake Thai silk or fake Thai Buddhist amulets. Usually you can recognize a fake products scam like this: if the price is too good to be true, then it’s in most cases really too good to be true!

Another notorious one is the tuk-tuk. Always negotiate the transportation fee very explicitly beforehand, but pay afterwards. Sometimes the driver will say “Yes, yes” to a price and then afterwards he will pretend he didn’t understand what you meant claiming a higher price. So always show the money before hopping in and let the driver agree to it.

Another issue is that, depending on the traffic, the driver can drop you somewhere else (saying you’re already there or saying that he or she doesn’t know how to get to the destination). I usually then just walk away without paying anything! Surely it gives some insults from the driver, but… just walk away.

By the way, the same thing of dropping you anywhere but at the destination can happen with taxis or minivans, and the like.

The Grand Palace in Bangkok is walled and very large and depending on how you approach it you cannot see the entry or even the masses of tourists. On strategic locations you’ll find con men telling you “the Grand Palace is closed today,” but that they can supply an alternative outing for you touring you around Bangkok seeing some of the popular attractions.

The offering will be fairly cheap, but they will later on let you pay for petrol (often more than once) and they will bring you to various shops almost forcing you to buy stuff there (for which they get a commission).

Anyway, the Grand Palace is almost never closed, so ignore this kind of “advice” and go check for yourself if it’s really closed for the day (which theoretically could be the case, of course).

With this scam, a Thai approaches you and offers you something, like for instance a bracelet around your wrist or bird seed to feed the birds around you. If you take it, they will demand payment and if you refuse by handing back the gift or refuse to take more, they will make a scene to attract attention. Avoid this kind of scams by not accepting any gifts or stuff for free from a stranger.

The Wrong Hotel or Guesthouse Scam

There are hotels and guesthouses that take on the names (or almost the same names) of popular ones and taxi or tuk-tuk drivers that bring you to them. Before you know it, you might have already paid for the hotel discovering afterwards it’s not the place you wanted to spend your nights.

To avoid this, book by legit travel agencies or platforms, check on your phone’s GPS where you are and/or check well the premises and name of the hotel or guesthouse.

Well… this is a simple one – your expensive clothing gets missing and you will not get any money for it. Simply avoid this by not bringing expensive clothes to an unknown laundry place. Better wash them yourself.

One or two Thai men dressed up as police officers will fine you for throwing your cigarette bud or any litter on the floor. You will be needing to pay on the spot to avoid being taken to the “police station.” Or… they will ask for your passport and find something wrong with your visa or if you don’t have it with you they will fine you likewise.

To avoid this, just simply ask badges and/or ask them to bring you to the “police station.” They will get a bit nasty and intimidating at first but will back off eventually.

This is a very common scam on the islands and beaches. When you return your rented jet ski, the owner will say that you have damaged it showing you the scratches on the part of the jet ski that is under water and you will pay a large sum to have it repaired.

If you refuse, there will be fake policemen around who will threaten you with arrest.

The same counts for damages with the motorbike or scooter you rented. Sometimes they will even steal the motorbike from you with a spare key and you will need to replace the motorbike.

Avoid this by checking well for damage before renting, take pictures of the jet ski or motor cycle. And for the “spare key” scam, make sure the operator doesn’t know where you stay.

There are many other scams in Thailand, from fixing your drink (with sleeping pills, for instance), overpricing in bars and restaurants, time-sharing scams, corrupt police, pickpocket scams, cross-border visa-run scams, to name some. In any case, this posts is just a friendly reminder to be cautious and to make you aware of the most common tourist scams and swindles exercised in Thailand. 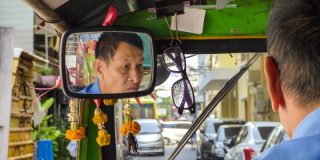 Getting Around in Thailand 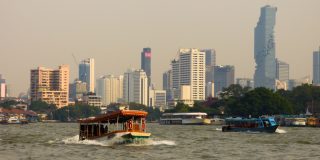