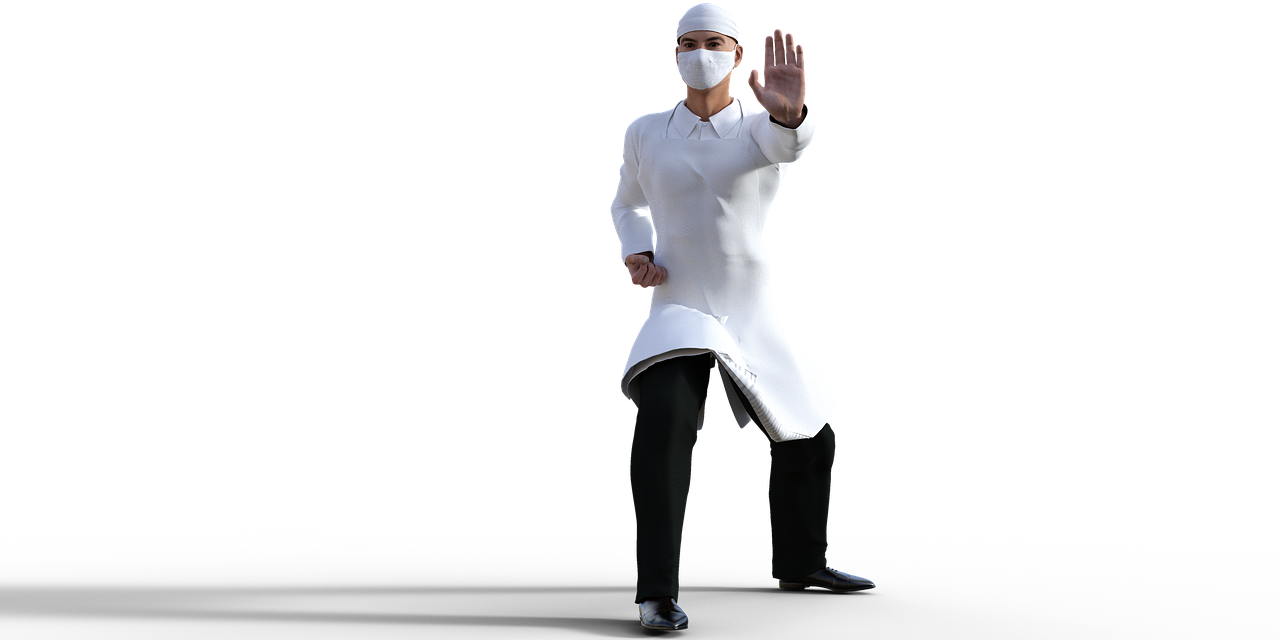 I think everybody has noticed: the number of deaths as a result of the Coronavirus is much smaller in Southeast Asian countries than in Western countries i.e. Europe and North America (notably the USA).

Of course, the question of Why arises. There’s a “movement” or “trend” in the last week that asserts that, for instance, China doesn’t tell us the real number of deaths. Well, I doubt so, personally, besides the fact that all other countries in the region must be lying also, countries such as Japan, Singapore, Thailand, Cambodia, Myanmar, South Korea, and so on.

All countries mentioned above have a fraction of the deaths the West counts, and this is both in absolute and relative figures i.e. comparisons. So again, why?

I think the answer is a mixture of several factors. There’s no one definite answer, reason or culprit. So let’s take a look at the differences between the East and the West and how the “cocktail” of the East seems to be more successful in fighting COVID-19.

First of all, most of the Southeast Asian countries have more or less authoritarian regimes and the people simply listen and act on the orders i.e. commands of the government. That may be out of fear or habit, but it works, and in the case of the Coronavirus and its containment it has proved to be of huge value to have an authoritarian government.

To take away all ambiguity — I don’t say the West needs to adopt authoritarian rule, I just say that it seems to be an advantage in fighting a virus epidemic.

Then, Southeast Asia has learned from the SARS Coronavirus outbreak in 2002. As it became clear in January 2020 that a new Coronavirus epidemic was really happening, things were taken very seriously: lockdown and social distancing measures were quickly imposed, face masks were readily available and used, communication between relevant departments much better, and digital tracking of citizens optimized.

Mind that digital tracking and the use of so-called “big data” is a matter of privacy concern in the West, but in Asia the people have been accepting this for years already (for their “safety”) without much blinking of the eyes. The “easy adaption,” of course, has a relationship with the existence of authoritarian regimes.

I think, in general, that the West took the COVID-19 developments in Asia a bit less seriously, maybe thinking it would end up like SARS being mainly an “Asian issue,” and perhaps started too late with taking preventive actions.

Another issue is people with overweight or obesity of which it has now been acknowledged that the Coronavirus can cause more severe symptoms and complications. Current statistics show that of the people who died of COVID-19 complications, more than 80% were overweight or obese, with often underlying complications of diabetes and respiratory problems already.

If you compare obesity percentages of the USA and China you come to shocking insights: in the US 36% of the people is obese and in China 6%. When we look at overweight the numbers become even more terrifying: in the US 67%, in China 16%. Generally, when you look at the statistics of Asia, overweight and obesity are much less than in Europe or North America.

Of course, beating the COVID-19 Coronavirus has much to do with our immune system being strong, flexible and reactive. The better our immune system works, the bigger the chances that one will not die of COVID-19 or, in many cases, just has light symptoms or even almost none.

The question is if Southeast Asians have healthier immune systems than Westerners. Do the differences in nutrition and the use of traditional medicines as a preventive means (massage, herbal medicine, bodywork) contribute to a better immune system and less deaths?

Is the general attitude of Asian people in approaching life and living, that is, being more Zen, calmer, less worrying, more accepting, a factor that creates a better immune system? I don’t know, these are just questions that pop-up.

The statistics on deceased show that older people, let’s say above 65, are more likely to have severe COVID-19 complications and a higher chance dying of those. The facts are that older people generally have a weaker immune system and often also more underlying health issues. All this doesn’t contribute to high COVID survival rates.

Nevertheless, Japan, for instance, has the highest group of older people in the world, but only 57 COVID-19 deaths in total so far. So, things are surely not clear-cut.

It’s believed that the Coronavirus spreads less (dies quicker outside of a body) when outside temperatures are higher. Thus, in countries where it was/is still winter (like in Europe and North America) the virus would be more dangerous.

Yet, Wuhan (China) and Tokyo (Japan), for instance, were in winter when the outbreak occurred. So, perhaps, yes, in tropical countries there’s less spread, but then again, that’s not the whole story.

The fact is that Southeast Asia does better in fighting off COVID-19, so far, but it seems that it is a combination of several factors that together make for more success than the West. I suppose Western countries can learn from Asia and adopt some of their ways to try preventing that things go similarly out of hand in the future.

Of course, much research and analysis still needs to be done in times to come before we can come to definite conclusions, and perhaps all factors and variables are not yet known, thought of, or simply overseen.

In any case, the COVID-19 pandemic is not a competition between countries and peoples; mankind desperately needs all advice, support and help from each other, and the last thing anybody would need now is losing time by pinpointing to each other’s “failures.” 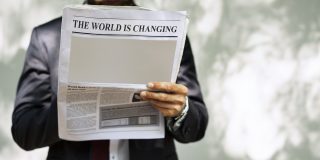 The Coronavirus and the Spa, Massage and Wellness Industry 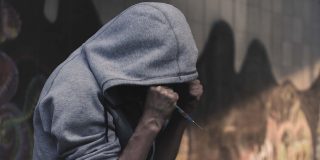 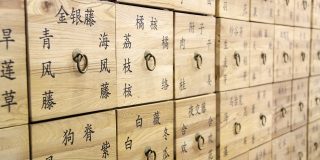 A clear, comprehensive and in-depth reference guide about Tantra, Neo-Tantra and Taoism and the most popular Tantric and Taoist Massage and Bodywork treatment modalities.