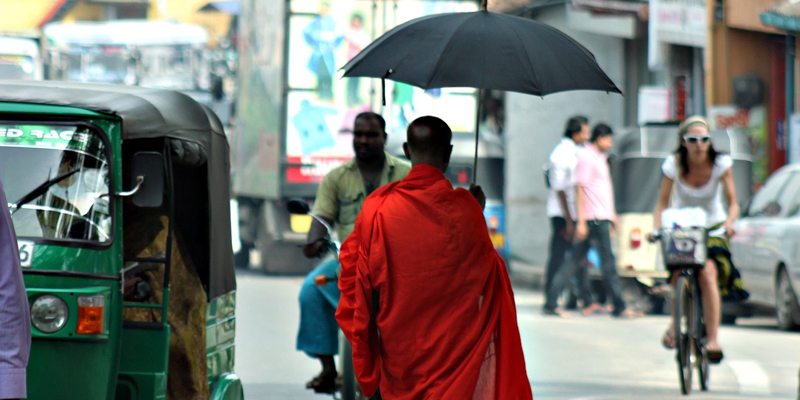 Without doubt we live in extraordinary times. All so-called “sacred knowledge” and most of what used to be secret and kept within “esoteric circles” has in some way or the other materialized on the public stage.

I suppose it’s due to the continuing globalization of human and environmental affairs, driven by a dazzling development of blended information, communication, electronics, and applied mechanical technology. Since about roughly a hundred years mankind has entered a self-accelerating spiral where things, achievements, and values change within an increasingly shorter amount of time… globally.

What used to be a nine months journey, is now a nine hour flight, and what used to take weeks or even months to reach our ears, now takes a single click on the CNN website or a pop-up Twit on our Smartphone, and even a new life is just this single brain transplantation away.

Well, nothing new basically. We all know this. We are ever more aware of these relatively new dynamics. And we know we haven’t seen the end of it yet. Not by far.

I don’t know where we’re heading at (and perhaps I don’t want to know), and I don’t know where this all ends — or if it even ends at all — but what somehow bothers me, is the current corrosion (if I may call it that way) of traditional knowledge and disciplines.

The whole thing bothers me, because what I see emerging worries me. And it worries me, because I see people taking traditional healing methods and positioning them in ways that are utterly remote from what they represented not even thirty years ago.

You see, it’s going fast. Not only in the West. In Asia also. Let’s take Traditional Thai Massage as an example. The last ten to fifteen years or so are characterized by a constant redefinition of what Thai Massage is. And today, it seems like everyone can just freely add his or her own methods, techniques, styles, and labels to it and simply get away with it.

A school or teacher claiming or promoting to have found the real or new thing, finds in too much of us an enthusiastic party. Because we want to hope and we want to believe that there’s still something very special, something real, genuine and authentic out there. We crave for it. And that’s why we buy it. And that’s why they get away with it.

But don’t get me wrong here, and let’s not get too dramatic. Fortunately, there are still many sincere practitioners, teachers, and schools doing an honest job. Making an honest effort in keeping the records straight. Who value the tradition and at the same time acknowledge the changes we’re going through and try to cope with them.

Practitioners and teachers who try to blend in, integrate, in realistic, responsible and grounded ways. Who refuse to be swept away by utter madness and who try to keep rock steady. 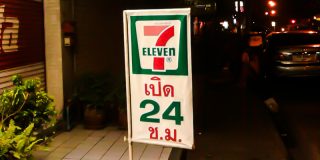 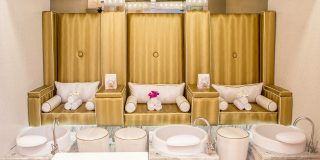 The Commercialization of Thai Massage 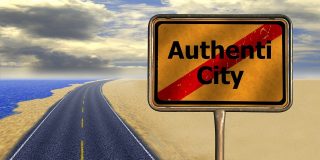 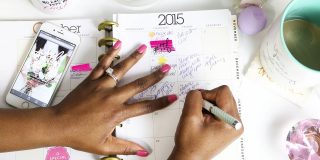 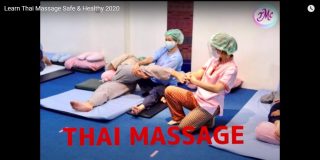