Vaginal steaming, today popularly known as V-Spa, and in Thailand called “sitting over charcoal,” (or sitting above charcoal) is a traditional method of cleansing, disinfecting and treating a woman’s vaginal area using natural medicinal herbs and oils. The goal of [ Read more … ] 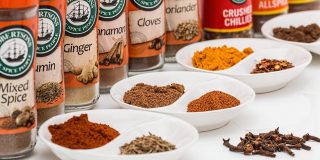 Nutritional intake during the Yu Duan traditional Thai postpartum period is aimed at supporting recovery of the new mother and the production of plenty and high quality breast milk. On a conceptual level the dietary regime is based on regaining [ Read more … ] 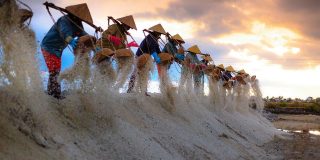 Treatments with heated salt-filled clay pot compresses are typically used in the Thai postpartum Yu Fai period. Sessions usually take somewhere between ninety minutes and four hours, depending on extras applied such as massage, steaming, acupressure, and the like. Nevertheless, [ Read more … ] 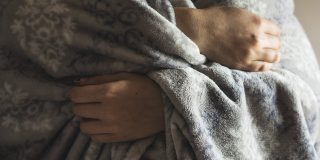 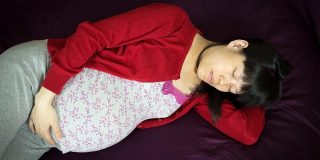 Kud Thong Massage is a specific type of traditional Thai Massage applied by traditional midwives for pregnant women, but generally not before the 28th week of the pregnancy. It is believed that doing this kind of massage can cause an [ Read more … ] 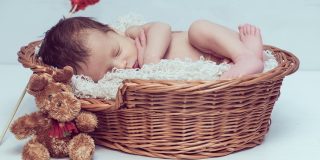 In Thailand, Buddhist rites and meditation, animism, but also beliefs in supernatural powers or powers of the universe and superstitions, play an important role in everyday life, in Thai Traditional Medicine as well as during the important “rites of passage,” [ Read more … ] 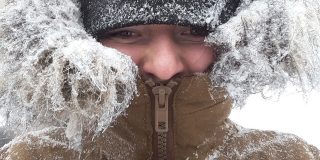 Traditionally in Asia, but also in some other parts of the world, the balance between “hot” and “cold” is an important theme. It affects multiple behavioral patterns, such as notably the practices carried out in the postpartum period. Research done [ Read more … ]

Thai Traditional Medicine has a variety of treatments to promote recovery and healing of the mother after childbirth. A popular and much used treatment modality is the use of certain medicinal herbs which can be used orally by eating and [ Read more … ] 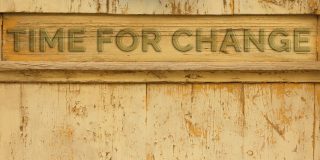 Research in past years has suggested that Yu Fai and other traditional Midwifery practices will vanish in Thailand due to modernization, the dominance of Western medicine, and because of their inconvenience. Another idea is that there will be a decrease [ Read more … ]