Apart from the Buddhist and Vedic (Ayurvedic) influences on Thai Massage, we also see Chinese Taoist and Indian Tantric spiritual practices reflected in the art. This perhaps seems to be a contemporary development, but actually it has a long preceding [ Read more … ] 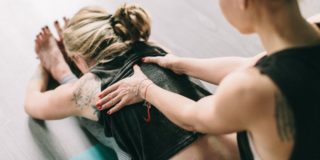 Developed by Michael Reed Gach in the 1970s, Acu-Yoga is a therapeutic mixture of Chinese Acupressure and Indian Ayurvedic Yoga. It can be applied by a therapist or used as a self-care practice. The goal of Acu-Yoga massage therapy is [ Read more … ] 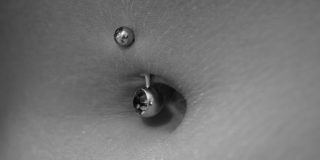 The navel (umbilicus or the belly button) and the immediate area around the navel, play an important role in abdominal massages, notably in those massage treatment modalities that originate in Asian Traditional Medicine systems. This of course makes sense, because [ Read more … ] 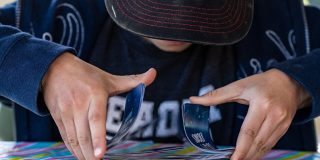 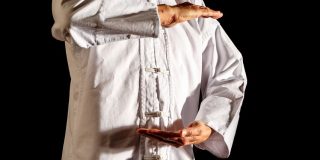 The Dantian, also written as Dan T’ian, Dan Tien, Tant tien, or Tan T’ien, can be translated as “elixir fields,” “burners,” “furnaces,” or “energy centers,” and are part of the so-called Microcosmic Orbit in the body and connected by certain [ Read more … ]

The Indian Yoga Nadis, like the Chinese Qi Meridians and the Thai Sib Sen, are channels or pathways through which vital life energy, called Prana in India, is distributed to the gross, subtle and causal body. The Nadis (plural of [ Read more … ] If the Sib Sen Energy Lines are invisible but still do exist, what are they made of and what do they look like? That’s a question that naturally arises when thinking about substance and structure of the energy lines. From [ Read more … ]

Apart from the obvious similarity of the trajectories of the Indian Yogic Sushumna Nadi and the Thai Sen Sumana we find that the seven main Chakras lie along the Sumana Sen channel, making it in a certain sense the most [ Read more … ] 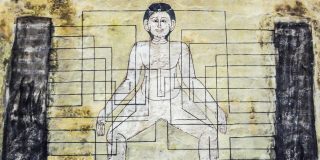 The Sen. Sip Sen. Or Sib Sen. The ten main energy channels running through our bodies. We all know them, well — we most probably learned them when we took a Thai Massage training course. We learn their trajectories, we [ Read more … ]