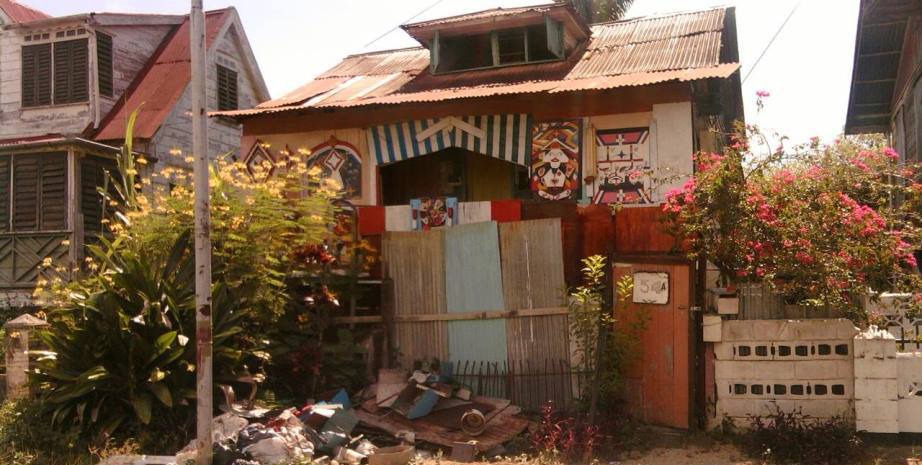 In February 1996, it was the first time I went back to Suriname after the December Murders of 1982. I went for a three weeks’ holiday after having been away for about thirteen years.

Of course, there was “the shock,” although that in itself was nothing exceptional. I mean, in the sense that many Surinamese must have seen and felt the same when they returned. First of all, everything was actually much smaller than I remembered: the streets shorter and narrower, the houses packed together (in Paramaribo anyway), the rooms in the houses small.

Certainly, as a child — I was fourteen when I left the country — you perceive things as being much bigger, larger than when you see them as an adult, if only from a physical point of view, but in this instance I think it was indeed the case. Anyway, it all seemed so much smaller to me compared to other places in the world I had seen in the meantime. 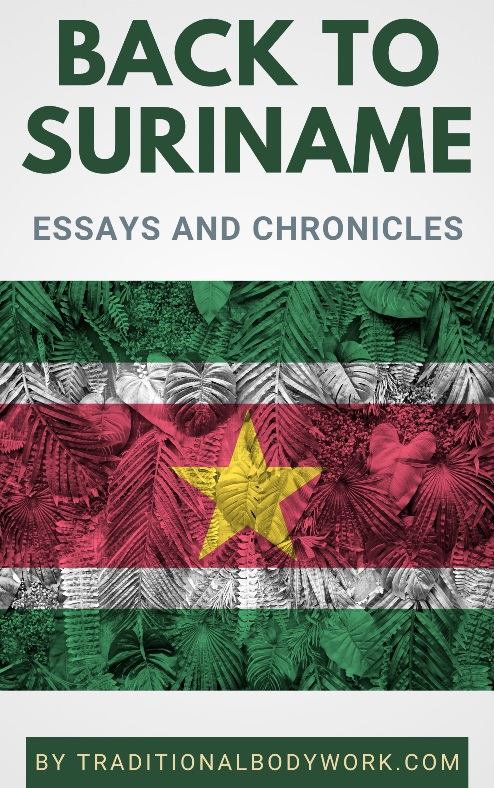 Speaking of the sights in Paramaribo: done quickly. Family: seen everyone. Acquaintances: also. Paramaribo is really a small place after all, and every fart is heard everywhere by everyone, and so was the news that I was back in town.

It was also much warmer than I could remember; hot, clammy, humid. And also the coloring, the light in the city, was of a strange dark and light at the same time. Dark, I think, because of the ubiquitous, dark green and lush vegetation, the jungle, and because of the brown, muddy, sometimes almost black river water. And yet, things also worked much lighter, because of the bright sun and the dazzling white, reflecting clouds.

Suriname. Land with its scorching, mighty, all-determining tropical climate, a trial and blessing at the same time. The Civil War (1986-1992) was now over, peace had been signed, the Surinamese currency was again somewhat stable, the economy growing, and democracy had somewhat returned. Suriname could breathe again.

The fear, the tension, and the uncertainty were of course still eerily tangible, but no one felt the need to look back, but rather forward by welcoming the new “blessings.” The mood: the horrors finally seemed to be a thing of the past.

In fact, the coup plotters, rebels, military, opportunists, and collaborators had financially secured themselves enough to be able to “allow” democracy. Civilized democracy that so flawlessly launders blood money into legal assets. The new Surinamese democracy that obtained approval from the International Community, which turned a blind eye to injustice done.

Suriname had changed: the middle class was noticeably absent, virtually wiped out, leaving the country with a screaming gap between rich and poor. Some of my family and former acquaintances had shamelessly enriched themselves, others had great difficulty making ends meet and lived on the verge of real poverty.

School children who were starving, a broken infrastructure, houses in shambles, social facilities absent, NGOs operating as half-hearted rescue angels, the interior of the country destitute and paralyzed, and the new elite was laughing in big four-wheel drive cars and enjoying themselves on the terraces of the Waterkant of Paramaribo (the Waterkant is a famous boulevard and street located in Paramaribo’s historic center on the Suriname River).

Homes were now provided with iron bars — from top to bottom (in Suriname these are called “thieves iron”), some premises were even equipped with armed guards, but above all — a Paramaribo with new, shockingly brutal crime.

Suriname had finally become a “real” South American country. A banana republic with a sham democracy, fueled by white-washed drug money and silent extortion, a country where ruthless private armies ruled. Where the power and terror of money and guns were henceforth master.

Where murderers now roamed freely around, happy and wealthy, cheered and revered by those who received the crumbs of plenty, which were pressed down their throats while they were seemingly enjoying it.

A society where the old norms and values ​​had been razed to the ground, brutally replaced by the law of the strongest, where it was openly shown that torture, intimidation, crime, vulgar barbarity, and genocide simply pay off.

That all means are lawful to “get ahead,” that is, to enrich oneself at the expense of anyone who “stands in the way.” That is the Suriname that I saw again. In 1996. The new Suriname. The new order. 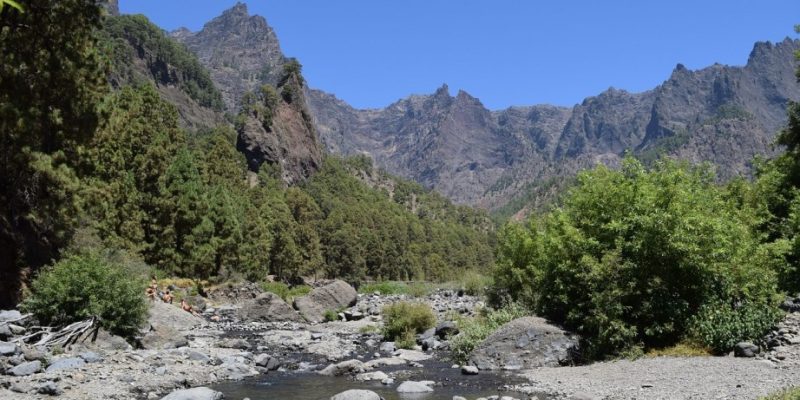 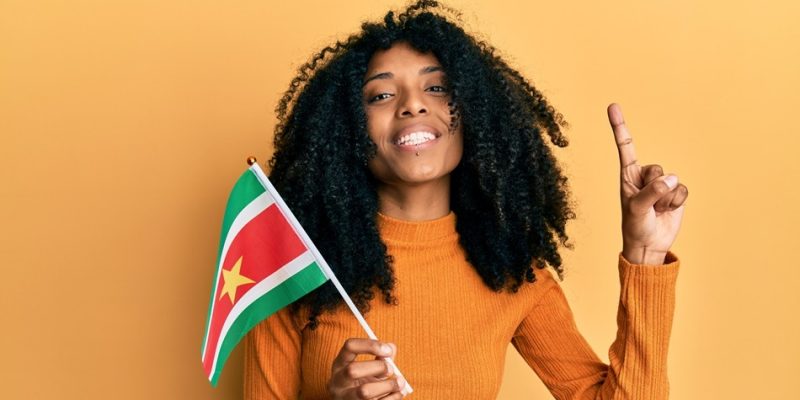 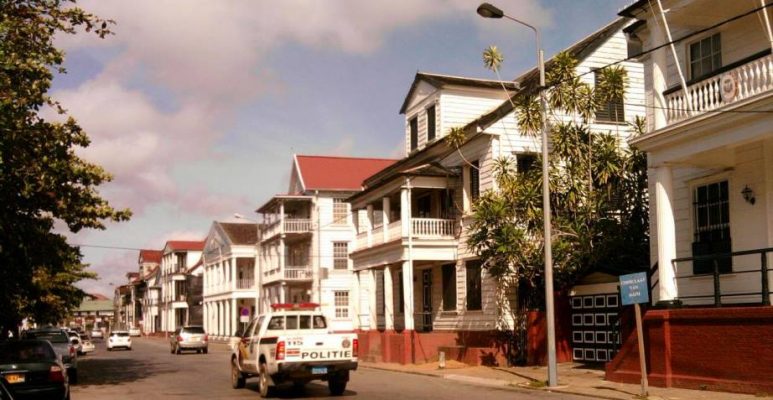 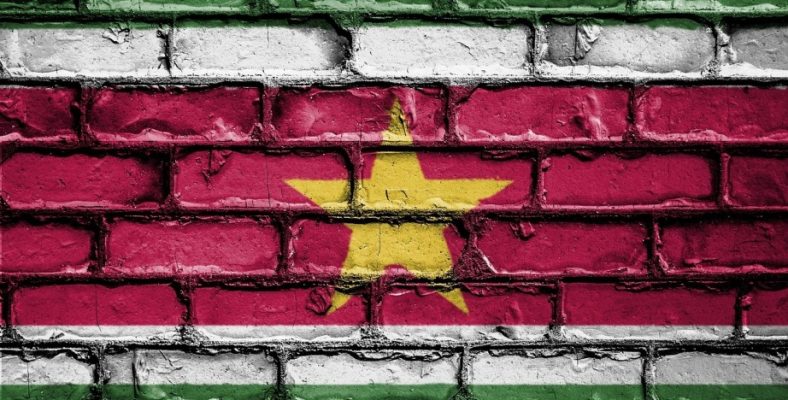 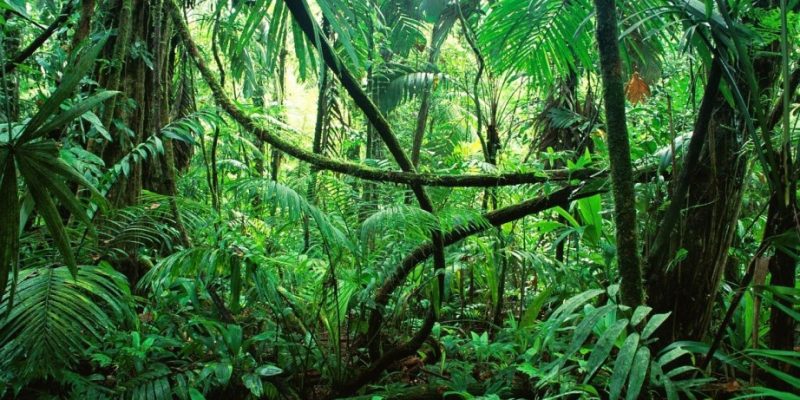