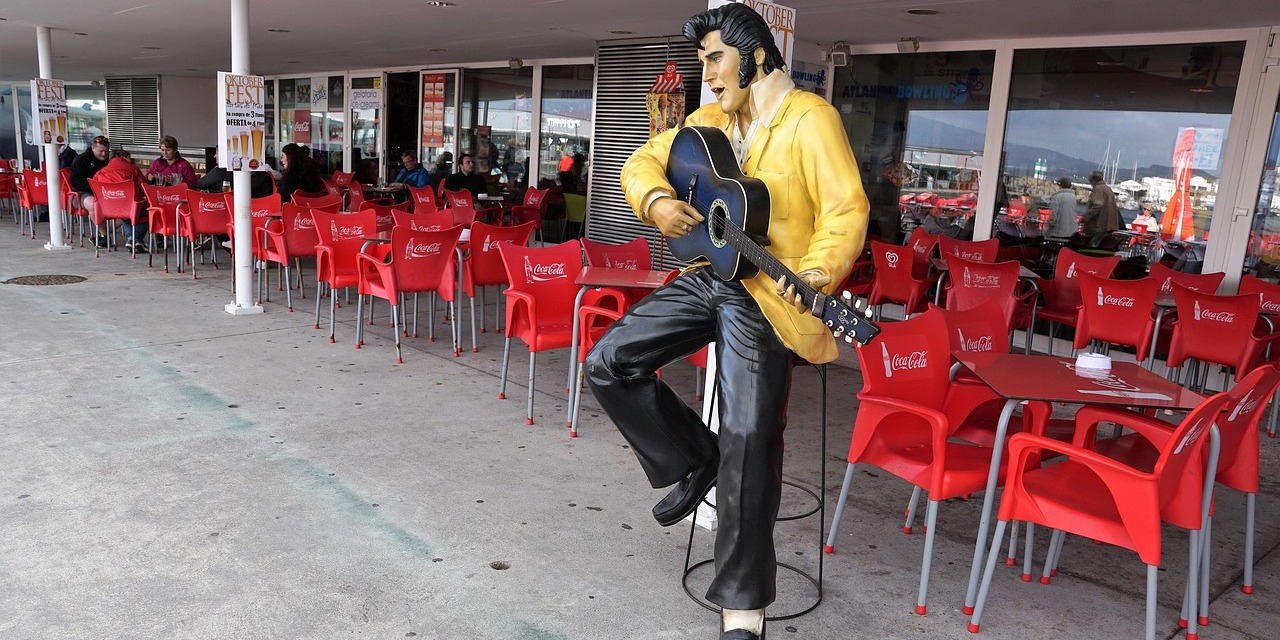 The question if one is Self-Realized or not, cannot ever be answered with “Yes” or “No.” It can’t, because when there’s Self-Realization, there’s “nobody home.” Elvis has left the building, so to speak.

In fact, if there would be a reply, the only possible one would be “No,” because as long as there’s “someone home,” for as long as Elvis is playing the guitar, there’s no Self-Realization, and then “No” would be the only truthful answer.

Yet, the Self-Realized could answer “Yes,” but that’s a tough one to handle for the questioner. It would imply that the Self-Realized has “attained” something that the other hasn’t. Something one can “get” or “have possession of.” But that’s not true and it would only let the listener make wrong assumptions.

In fact, the Self-Realized has a lot less than any other person. He or she has cast off ideas and concepts as irrelevant, has stopped wanting something from the world, and with that — has become utterly dispassionate, unconcerned and fearless, with peace of mind as a result.

On the other hand, the Self-Realized could very well reply with “No,” exactly for the fact that a human being, a person, can never be Self-Realized. Self-Realization is very much the disappearance of what we usually call the person or individual.

What has disappeared is the attachment to opinions, concepts, and ideas. The annihilation of attachment to an “I,” to desires, of wanting something from others, the world, or even God.

The Self-Realized is never conscious of being Self-Realized. There’s nothing there to grasp or cling to. Self-Realization is a state of being — natural. It resembles a kind of forgetfulness, a childlike stance.

It’s functioning uninhibitedly, spontaneously, with nothing coming in from the “background.” And nothing really coming to the foreground either. You see, when Elvis is gone, the music stops playing. 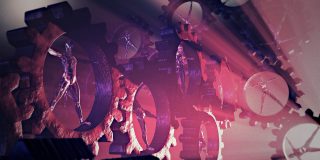 The Indian Concept of Karma 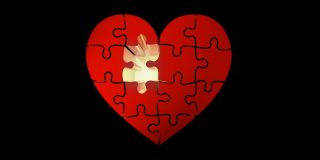 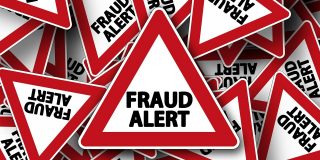