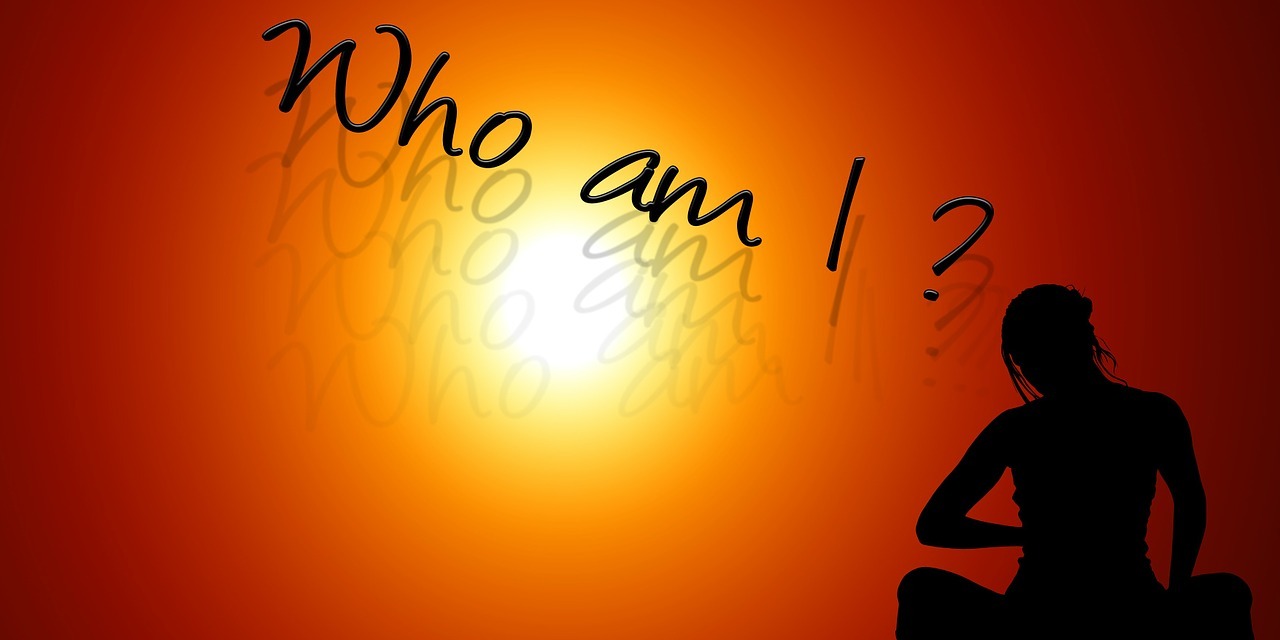 Ramana Maharshi (1879–1950) was an Indian spiritual master, sage, and enlightened-one who spent the biggest part of his life teaching by the holy mountain Arunachala in Tiruvannamalai (Tamil Nadu, India).

His teachings were characterized by silence, stillness, and so-called Satsangs, sitting at the Master’s feet, answering spiritual questions of those who visited. He became a well-known teacher to the West, first popularized through the works of Paul Brunton (British author of spiritual books), Somerset Maugham (British novelist), Arthur Osborne (English writer), and Maurice Frydman (originally an Engineer who also published the work I Am That from Nisargadatta Maharaj).

Ramana Maharshi recommended so-called Self-Enquiry (Nan Yar or Who Am I) as the most important way to remove ignorance, to achieve firmly abiding in Self-Awareness and attaining Enlightenment or Liberation.

Self-Enquiry to Ramana meant the constant attention to the inner awareness of the “I” or the “I am,” and trying to see where it comes from. Doing so, the I-thought will finally disappear completely by seeing it as “unreal.” Subsequently, full and absolute Self-Awareness will establish itself, which is Self-Realization.

Ramana Maharshi described the Self as the force and source from which all appearances manifest. The essence of his teachings is that the Self or the real “I” is a non-personal, all-inclusive awareness, being present always, and only completely prominent when the self-limiting inclinations of the mind have ceased. When this absolute awareness has become permanent, Self-Realization has been “achieved.”

Ramana also considered the Self to be surviving physical death, although not in the sense of reincarnation. Man’s true nature is simple being, liberated from thoughts. With respect to enlightened beings (Jnanis) or non-enlightened beings, Ramana claimed that thinking like that is incorrect and initiates dualism where there is none. To him there are no Jnanis or non-Jnanis, but only the Self, complete knowledge and absolute Self-Awareness (Jnana).

The Spiritual Quest | eBook
Our Pursuit of Happiness and Peace of Mind
A non-dual approach to notions of Spiritual Growth, Self-Realization and Enlightenment, exploring mankind’s quest for a deeper understanding of life and living.
Related Topics 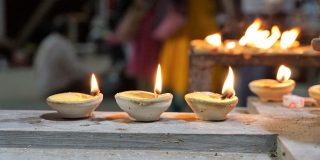 Jnana Yoga and Advaita Vedanta
Advaita Vedanta has most definitely been one of the key revelations in my life. About thirty years ago “my eyes were wide opened” reading the book I Am That which contains Satsang [ ... ] 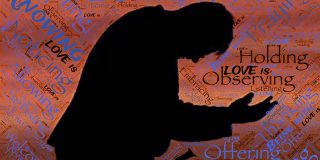 Ramesh Balsekar and the Final Concept
Ramesh Balsekar, an Advaita Vedanta teacher and former disciple of Sri Nisargadatta Maharaj, repeatedly claimed that: “Living means, from moment to moment, never knowing whether the [ ... ] 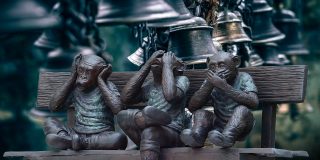 The Transmission of Nothing
Transmission needs a thing, something, to give. If there’s no-thing to give, there’s no-thing to receive, and with that---giver and taker subsequently lose their meaning. For a [ ... ]
Article Categories: Advaita Vedanta and Non-Duality, Spirituality, Enlightenment, and Self-Realization
Tagged: Advaita Vedanta, Enlightenment, India, Meditation & Mindfulness, Mindfulness, Non-Duality, Ramana Maharshi, Self-Realization, Spiritual Medicine, Spirituality, Vedanta

The Art, Practice, and Spirit of Nuad Thai
A pragmatic and no-nonsense eBook based on seven years of practicing Thai Massage professionally. Aimed at supporting, guiding, and empowering both new and seasoned massage therapists. 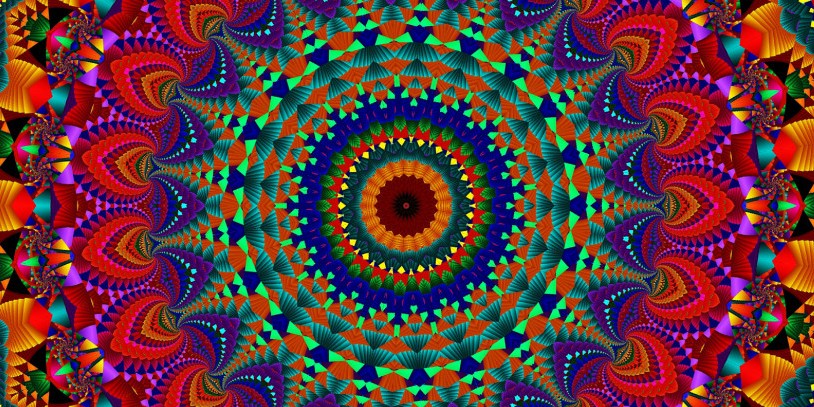 Get Fit and Flexible with Thai Yoga
18 Thai Yoga standing exercises that can be done anywhere, without a Yoga mat, in about 30 minutes. An ideal workout to promote your fitness, flexibility and health.
After submitting this form you will receive an email. Please follow instructions therein to confirm your subscription request. Check your spam/ junk mail folder if you don't receive an email or verify the email address you supplied to us.
We use cookies on this website. By continuing using this site we will assume that you are fine with it.OkPrivacy policy