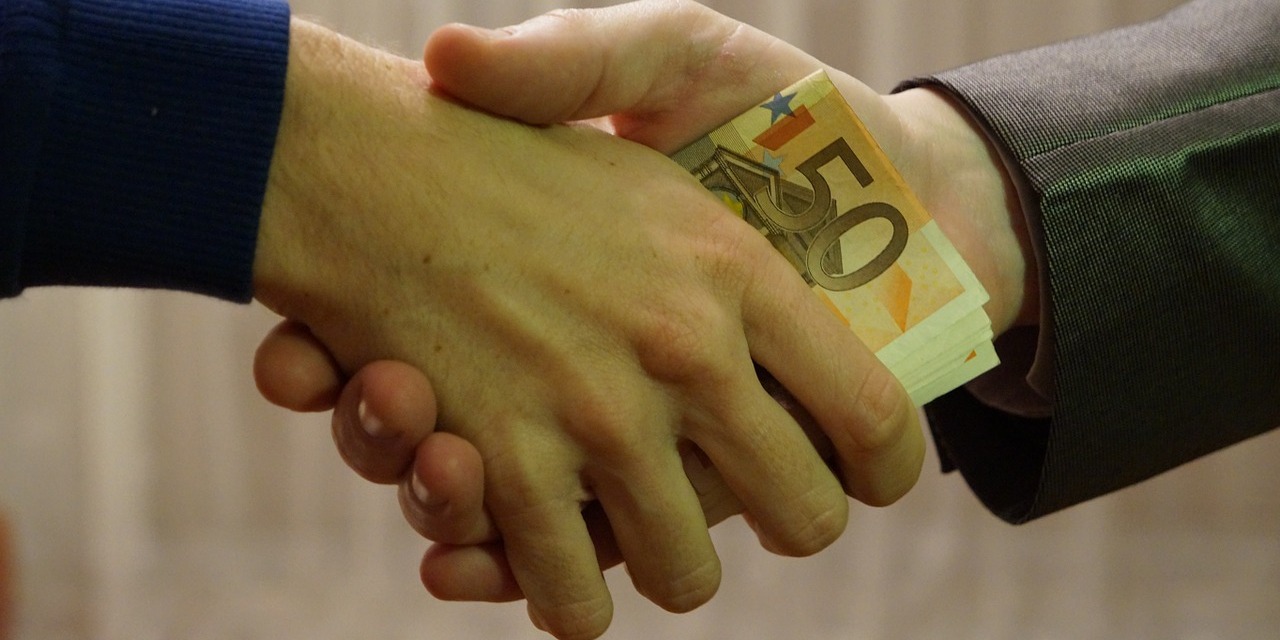 Police bribes in Thailand are rather common, unfortunately, but a kind of necessity. The average police salary starts at 6,800 Baht (US$ 212) per month at entry level, which is way below the average monthly salary in Thailand of around 14,048 Baht = US$ 438.

It makes sense that police officers need to “complement” their salaries to make a reasonable living. We won’t go very deeply into analyzing why salaries are so low, but most important causes are the number of policemen (two to three times higher than in other Asian countries) and the fact that it’s thought that a higher salary isn’t necessary because the police complements their wages anyhow. A vicious cycle.

In practice it means that the Thai police accepts payments from the jewelry shops they protect, toppings on fines they issue, get commissions from brothels (prostitution is officially illegal in Thailand) and from the countless illegal street vendors, to name a few sources of extra income.

The most common bribe that foreigners will be dealing with is the traffic fine bribe. In Thailand, you will regularly see police actions on the streets being busy fining people who are speeding or don’t wear helmets. Foreigners will always need to pay a higher fine, which, fortunately, can be done in cash on the spot, without a receipt, of course. You can imagine where the money goes.

Surely you could object paying on the spot but then you will be taken to the police station, fill out tons of forms, lose valuable time, finally ending up with paying the same amount that was asked when you got fined on the street. So, make your choice!

Another notorious set of bribes is what I call the triple-border-crossing bribe. When doing a ground travel (mini-van) visa-run you may end up paying three bribes when returning to Thailand.

Let me explain with an example: you leave Thailand and go to Malaysia to get (pay for) a new two months visa at the Thai consulate. On your way back to Thailand, you might get stopped by the Malay road police. Better then to pay the bribe (the mini-van driver will gladly do it for you), else you will need to go to the police station to check your luggage, passports, and the like, losing a lot of time.

Then, at the actual border crossing you will sometimes need to pay an extra bribe to the Thai border police to stamp you in (here also, don’t worry, the mini-van driver will nicely and discreetly do the bribing for you). If you don’t cooperate, same thing – the police will ask if you have sufficient funds for your stay in Thailand (and you will need to prove it), where you stay, start checking your luggage, etc. It will take you hours and a lot of harassment before you will be able to move on.

Finally, entering Thailand, you might come across a police or military roadblock/checkpoint, and here – same thing all over again. Just pay the bribe (the mini-van driver will tell you how much and perform the service) or else you’ll need to get out of the mini-van and… well… I think you get the picture by now.

All by all, don’t worry too much about all this. It’s how things work in Thailand. Pay your bribes (between 500 – 1,000 Baht per bribe for triple-border-crossing bribe and between 200 – 500 Baht for the traffic fine bribe) preferably with a middle-man and everything will be just fine. If you know that it happens quite frequently, and if you know why it happens, you will be much less bothered by it. 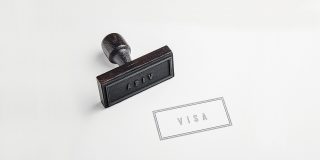 Democratic Elections in Thailand in February 2019

A clear, comprehensive and in-depth reference guide about Tantra, Neo-Tantra and Taoism and the most popular Tantric and Taoist Massage and Bodywork treatment modalities.
More eBooks? Check out our complete collection.
Disclaimer: The content you find on this website is for informational purposes only and not intended to serve as a substitute for the consultation, diagnosis, or medical treatment of a qualified physician or other professional healthcare provider.
This website uses cookies. By continuing using this site we assume that you are fine with it.OkPrivacy policy